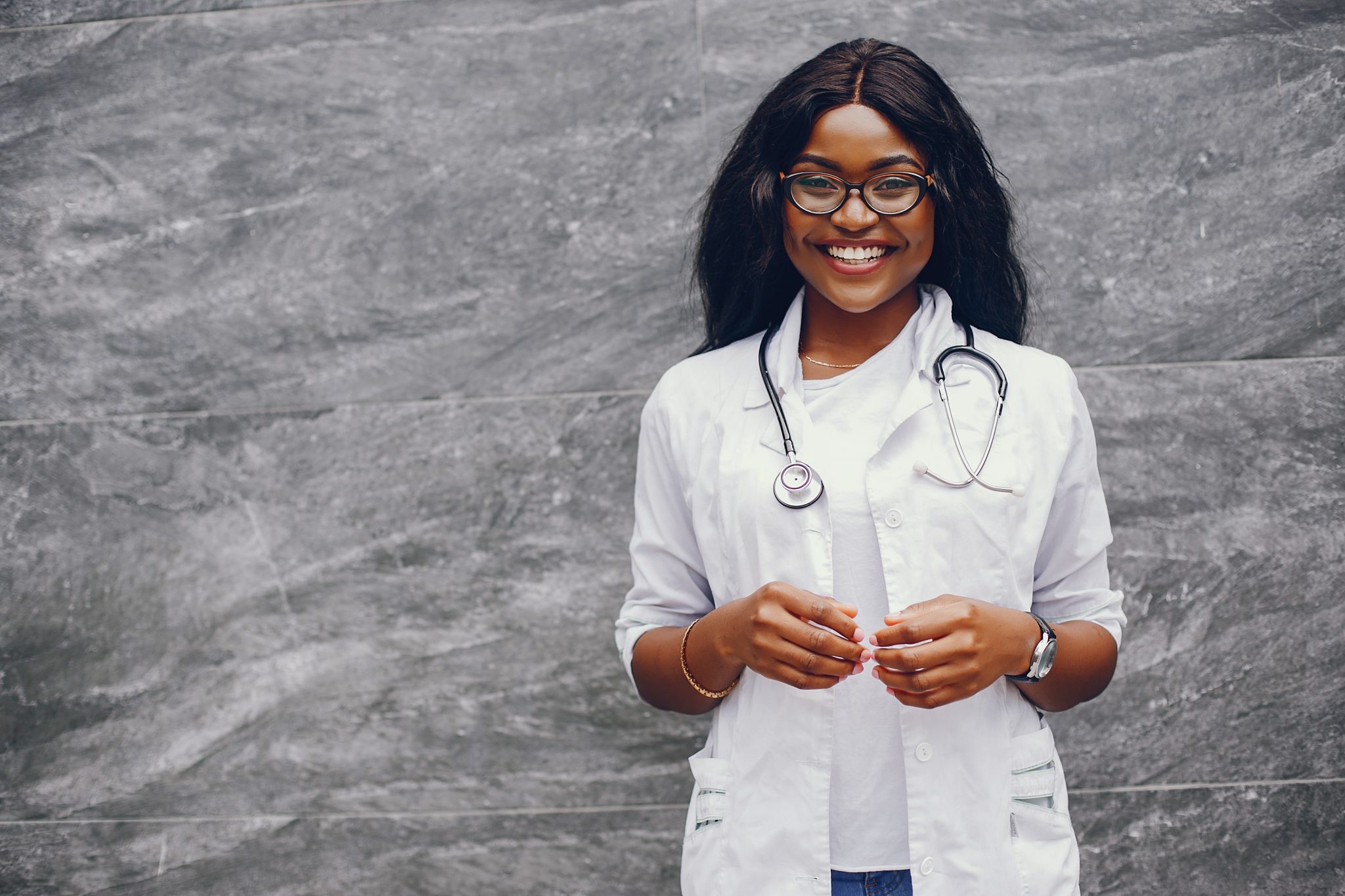 Happy National Women’s History Month! It’s March, and that means it’s time to look back and celebrate the accomplishments of incredible women of the past and present who made amazing advances in their field. Medicine was regarded as a man’s profession in many places and times throughout history, but that didn’t stop their female counterparts from making contributions to the medical sciences in spite of the barriers in their way. For instance, Florence Nightingale is the reason that nursing is a profession today, and many of our modern medical sanitary practices can be traced back to her work. There are plenty of other amazing women in medical history to be discussed, so let’s take a look at some of them!

Elizabeth Blackwell was the first woman in America to receive a medical degree. Early in her life, she had an experience in which a friend of hers became very sick and remarked that if she had been able to have a female physician, she might not have suffered so much, and this inspired her to pursue medicine. Blackwell, who began her professional life as a schoolteacher, began applying to medical schools and was turned away almost everywhere she applied, except for Geneva Medical School, which is now the Norton College of Medicine at State University of New York Upstate Medical University. Her admittance there was put to a vote of the all-male student body, with the rule that if even one of them voted no, she would not be admitted. As the story goes, the students assumed it was a joke and unanimously voted to accept her. Blackwell got the last laugh, as she graduated from Geneva Medical School in 1849. Ultimately she went on to found medical schools and infirmaries, organize nurses for the Union during the American Civil War, and publish several books on medicine.

Margaret Higgins Sanger is one of the pioneers of the field of contraception, which was a dangerous profession during the early 20th century. Her work was so controversial, in fact, that at one point she was forced to flee America and stay in Britain until she knew it was safe to return. She was arrested for opening a birth control clinic in 1916, but was undaunted, and went on to found the American Birth Control League in 1921, which later became Planned Parenthood. In New York City, she organized the first birth control, which was staffed by all-female doctors, and she also organized a clinic in Harlem with an all African-American advisory council. Her work was pivotal in contraception becoming not only legal but socially acceptable in America.

Rebecca Lee Crumpler was America’s first female African-American physician, which is especially amazing given that when she attended medical school and was named a Doctor of Medicine, America was in the midst of the Civil War, and Crumpler faced not only sexism but intense racism in opposition to her becoming a physician. After the war, she worked in Richmond, Virginia, caring mostly for poor African-American women and children, which she considered to be excellent missionary work. Eventually she published a book, titled A Book of Medical Discourses, in 1883, which focused mostly on the care of women and children based on what she learned working in Richmond.

Gertrude Elion was an American biochemist and pharmacologist who won a Nobel Prize in 1988 in Physiology or Medicine, an honor she shared with George H. Hitchings and Sir James Black. Their work focused on a principle called rational drug design for the creation of new medicines. Her parents were Eastern European Jewish immigrants, and after she graduated from Hunter College in New York, she had to work as a secretary and teacher and take an unpaid position doing research in a lab, since it was incredibly difficult for women to find paid research jobs at the time. The work she went on to do later in her life would lead to the creation of AZT, one of the first drugs available to treat HIV and AIDS. She also helped create immunosuppressants used for organ transplants, treatments for leukemia and viral herpes, and other lifesaving drugs.

Last but certainly not least, Becky McClure is an incredible woman in medicine! She helps to change people’s lives with her individualistic approach and cutting-edge hormone replacement therapy. Her work helps both men and women to feel revitalized, active, and healthy. She’s been in healthcare for over 30 years now and has been practicing state of the art pellet therapy for over 10 years, and helping people to take their lives back is her passion. Her work might be able to help you too, so don’t hesitate to contact Renewed Vitality today to learn more!

What You Need to Know About Estrogen Hormone Therapy in 2023

Unsure if You Have a Hormonal Imbalance? Take Our Quiz!

Hormonal Therapy for Breast Cancer Survivors
Categories
Archives
Contact Us!
Reach out to schedule your HRT consultation.
Go to Top