Can Brain Fog be Related to Menopause? 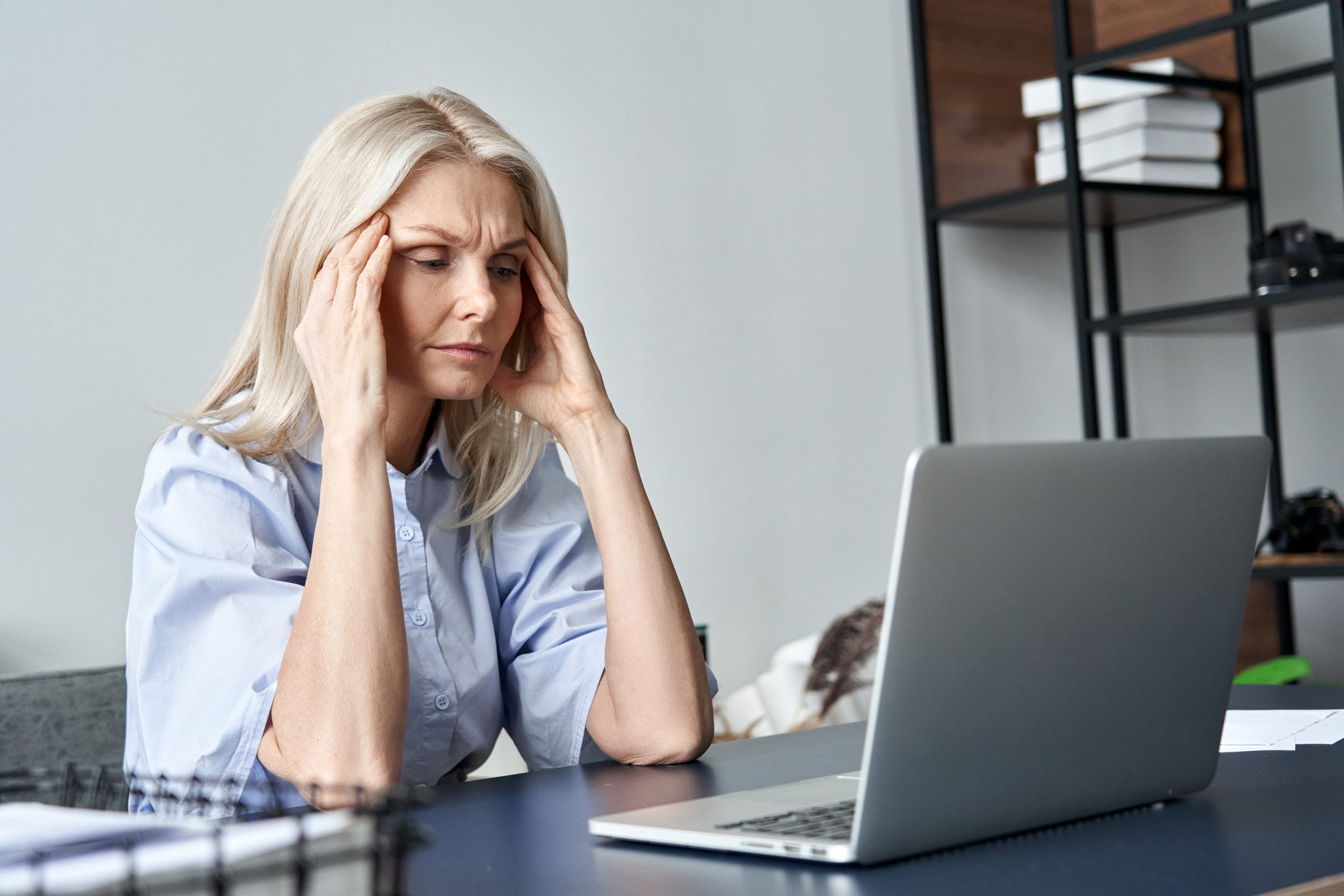 Women
Comments Off on Can Brain Fog be Related to Menopause?
menopause

As a woman experiencing perimenopause or menopause, you may be familiar with the hot flashes, weight gain, and libido, among other symptoms, but did you know “brain fog” has also been reported as a sign?

Memory issues become more common in age, but studies have now found that menopause may also be to blame in some instances. If forgetting your belongings, losing your train of thought, or having to be reminded of conversations frequently sounds familiar to you, it’s best to talk to your doctor as soon as possible. While research suggests that brain fog can be related to menopause, it may also be a sign of something more serious.

What is Menopause Brain Fog?

Menopause is the end of the menstrual cycle and typically occurs in middle-aged women. Before and during this hormonal change, the body may experience many different signs and symptoms including insomnia, hot flashes, mood changes, weight gain, and more. A less commonly known symptom of menopause is “brain fog,” but it may be more common than we think.

Researchers found in one study that 60% of middle-aged women reported forgetfulness and difficulty concentrating with cognition issues that spiked in women going through perimenopause, or the stage before menopause. Scientists have a range of theories as to why this may occur. One suggestion is that “brain fog” and memory issues can be as a result of a negative mood, sleep issues, and vascular symptoms, such as hot flashes – all which may occur during menopause.

Another suggestion is that memory may be affected with the hormonal changes considering “estrogen, progesterone, follicle stimulating hormone, and luteinizing hormone are all responsible for different processes in the body, including cognition,” according to Healthline. Researchers from Brigham and Women’s Hospital, Massachusetts General Hospital and Harvard Medical School in Boston found in their study that a “woman’s performance on certain memory tasks tends to dip as her estrogen levels drop.” Estradiol, a form of estrogen produced by the ovaries, naturally decreases during menopause and may contribute to the memory issues some women face.

Can Brain Fog be Prevented or Treated?

It’s difficult to say if menopausal-related brain fog can be prevented, and if so, what actions may help. However, research has suggested some behaviors that may promote brain health. These include brain exercises, such as crossword problems, and eating a diet that’s rich in omega-3 fatty acids and other unsaturated fats.

The first step to treating brain fog and memory issues is to find the root of the problem. If your doctor finds that it is related to menopause, there are several lifestyle changes you can try. Address your insomnia and improve your sleep, fill your diet with the nutrients your body needs, exercise regularly, and consider hormone replacement treatments from the experts at Renewed Vitality.

Should I Visit a Doctor?

If you’re experiencing memory issues and brain fog but you don’t know if you’re going through menopause, take our quiz and then schedule an appointment with a doctor.

While there is evidence to suggest that memory and concentration issues can be related to menopause, it may also be a sign of Alzheimer’s Disease or other serious conditions. It is important to talk to your doctor to address your concerns and make a plan of action.

Tips for Traveling with Perimenopause and Menopause Symptoms

What Functions Does Estrogen Play in the Body?